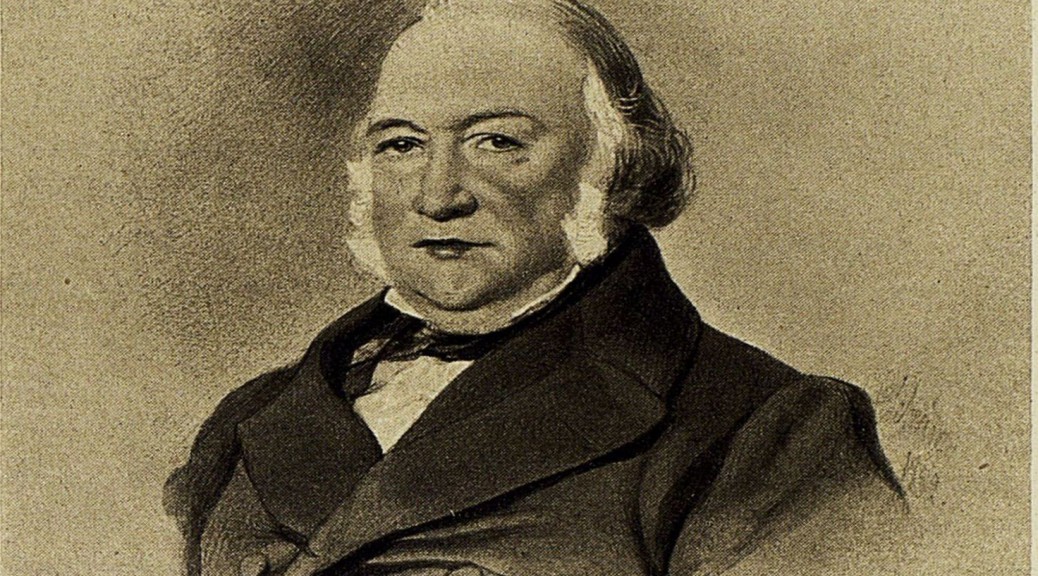 A New Russian. The end of the Zaporozhian Cossack Host:

Friendships and alliances in late 18th century Russia were not haphazard and a cursury look at the geneological tables of the time reveal the extent to which marriage and regional affiliations governed the social circles in which people moved. In this regard, Arkadi Vassilievitch and his brothers were the first generation of new Russians, who fully served the Tsar, and emerged from the fiercely independent but extinct Zaporozhian Cossack political and military class.  Given his privilege and birth right, one could conclude that Arkadi was not exceptional.  In fact, he was extraordinary.  His long life was as much a product of his family’s connections through marriage as it was his uncle, Victor Pavlovitch’s (the Imperial Chancellor) early patronage. Like his uncle, he reached among the highest levels of government service and was appointed Actual Privy Councilor / действительный тайный советник (II in the Table of Ranks).

His circle of contacts was surely enriched by the friendships he made at school and the bright militay career he enjoyed during and after the Napoleonic wars. No doubt, Arkadi’s marriage which insured the social and economic fortunes of the family was in many ways as much a manifestation of family relations that existed in both the Tchernigov Province and St. Petersburg as it was a marriage of love and mutual admiration.  His close ties at Court and services to Russia’s last empress and four emperor’s: Catherine II,  Paul I, Alexander I, Nicholas I and Alexander II were perhaps the most visible of his accomplishments but Arkadi was also a brother, a father, an author, an investor and through none of his own intentions, a man whose bloodline is today the only remaining branch of the Kotchoubey family.

Arkadi could count among  his great grandparents and his grandparents no less than three Judge Generals, one ecclesiatical judge and one General Pisar of the Zaporozhian Cossack host.  The achievements of his family in a meritocratic cossack  sense was to have little real value in the 19th century as Catherine (II) the Great abolished the autonomy of the Zaporozhian host in 1764, even after its old capital, Baturyn was sacked in 1708 rebuilt in the 1750s and then moved to Glukhov.  To underscore the extent to which politics and family were intertwined, by 1790, the year of Arkadi’s birth his family had married into every Hetman family since its founding in 1654 and this included the families of Doroshenko / Дорошенко,  Skoropdsky / Скоропадський,  Apostol / Апостол, Lizogub / Лизогуб, Samoilovich/ Самойлович, Polubotok / Полуботок,  and Razumovsky / Розумовський.  Of course the most relevant connection that would manifest itself in a geographical form was his indirect relationship with, Count Kirill Grigorievitch Razomvski / Кирилл Григорьевич Разумовский (1728-1803) who was the last Hetman of Ukraine and not only Arkadi’s future wife’s great grandfather but first cousin to the wife of Arkadi’s great uncle Simeon Vassilitich / Семён Васильевич (1725 -1779).  No record exits of him meeting the Hetman who died when Arkadi was 13, but he would receive through his marriage to Sophia Nikolaevna Wiazemskaya the estate of Zgurovka. The village and its surrounding lands belonged to the Hetman and was inherited by his daughter Anna Kirilovna Vassiltchikova (nee Razumovskaya) and then passed to Sophia Nikolaivna via her mother Ekaterina Vassilievna Wiazemskaya (nee Vassiltchikova).  Due to the absence of any structures, Arkadi and his wife built a beautiful palace, which not only become a part of the family’s geographic connections to Kiev but  is remembered today because it is on the region’s coat of arms.

Arkadi was the son of a feared and respected military commander, Colonel Vassili Vassilievitch / Василий Васильевич (1756-1800) and Elena Vasilievna (née Tumanskaya) / Елена Васильевна Туманская (1762? -1836). His mother was the daughter of a respected military commander & Governor Vasili Grigorievitch Tumansky / Василий Григорьевич Туманский (1723 -1809). He was the last General Pisar (head of military chancellory) of the Zaporozhian Cossack host, and after he was appointed an Actual State Councillor/ Действительный статский советник  (IV in the Table of Ranks) in 1779, he was made Governor of Novgorod-Severski from 1784-1787, where after his retirement he continued to live.  Arkadi was born there in 1790.  Like the Kotchoubeys, the Tumanskys were a powerful family in the Zaporozhian host and within the province of Tchernigov but while one exercized power through military & political might the other through ecclesiastical and miltary might. Arkadi’s great grandfather, Grigori Timofeievitch Tumansky / Григорий Тимофеевич Туманский was Protopop* from 1741-1755 of Basan, a city in the Tchernigov Province. His appointment, as first among white priests meant that he was entrusted with the presidency of the church council and made decisions related to the church and church related matters.  Another maternal great grandfather was Feodor Ivanovitch Lisenko / Фёдор Иванович Лысенко (?-1751), a Judge General of the Zaporozhian host.

Schoolmates & Neighbors: Operas, poems and the emergence of the Liberal Intelligensia:

Arkadi was born into a large family and like many families in the 19th century, his parents lost a number of children. Perhaps the real tragedy was that out of eight children only three lived to have children. Arkadi’s siblings Included:

Arkadi Vassilievitch was the youngest son and as such perhaps a little less weighed down by the responsibilites of family obligations and while still in the throws of youthful enthusiasm for literature and philosophy, he wrote with his friend and cousin by marriage, Count Sergei Pavlovich Potemkin / Граф Сергей Павлович Потёмкин  (1787-1858) a number poems as well as selected translations of the 17th century French dramatist, Jean Racine and he co-wrote in 1808 Cherie / Душенька, (see: Duschenka) an opera in 5 acts. The publication was genereously underwritten by Potemkin who provided additional funds for illustrations. The opera was based on a work by the Russian poet, Ippolite Fiodorovitch Bogdanovitch (1744-1803). 1 Potemkin and Arkadi Vassilievitch were both educated in St. Petersburg at a boarding school run by Abbott Nikolia. They were educated in French, the lingua franca of the Russian Imperial throne. The years at boarding school insured a shared love of language and a friendship that would last until Potemkin’s early death. The friendship was reinforced by the marriage between Potemkin’s uncle Piotr Sergeievitch Potemkin / Пётр Сергеевич Потёмкин  and Nadezhda Semienovna (nee Kotchoubey) /  Надежда Семёновна Кочубей.  He initilaly lived in Moscow and was of course the nephew and god son of the legendary Grigory Potemkin, Catherine the Great’s husband. 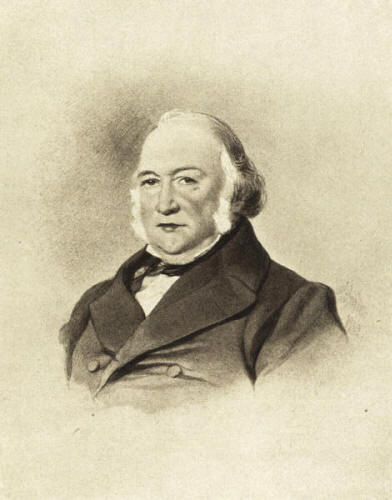 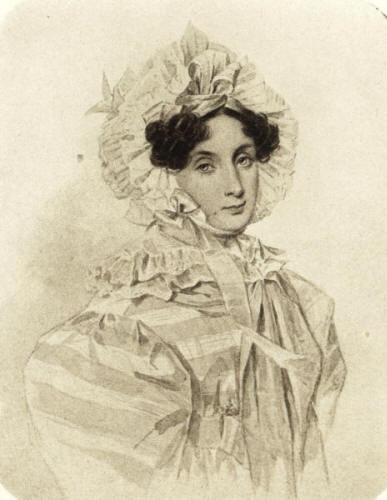