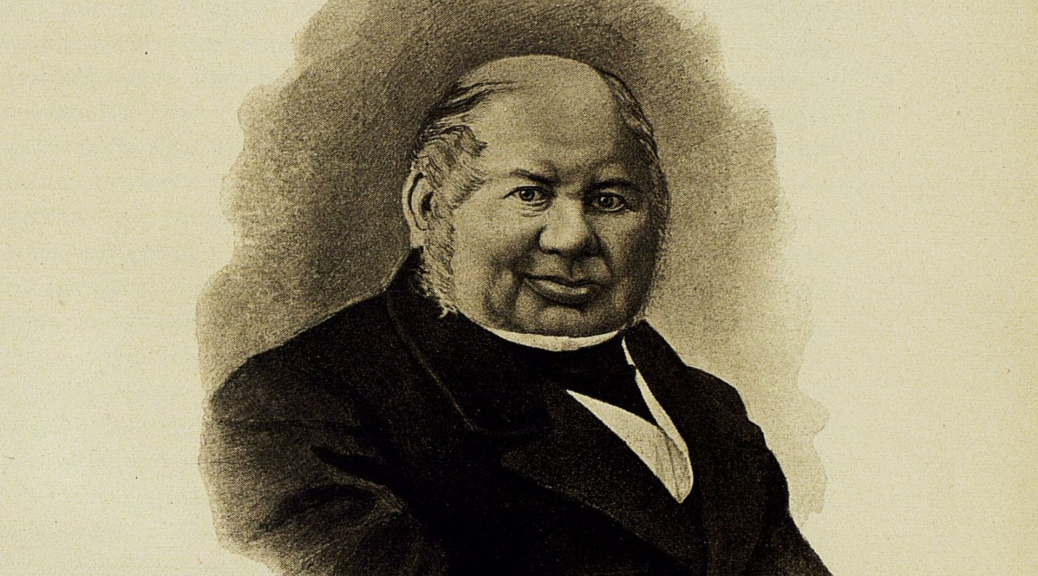 Alexander Vassilievitch was born in Russia. He  reached the IV rank on the Table of Ranks as an Imperial Counsellor (действительный тайный советник). He was an Imperial State Senator in 1831 and a member of the Imperial Government Council in 1846.

Today, Andrei Sergeivich wears his baptismal cross.  Sergei proudly wrote to his childless brother, Mikhail how his son Andrei in 1938 was baptised at the Russian Orthodox cathedral in Florence, Italy with the cross of his great-uncle, Alexander Vassilievitch who himself was baptised with the same cross 150 years before in Russia.