In 1914, to commemorate the heroic sacrifice of the Judge General Vassili Leontievitch, the Historical War Commission financed a bronze statue of Vassili Leontovitch and his comrade-at-arms Ivan Iskra  to mark the 200th anniversary of the Battle of Poltava. The statue was unveiled in the presence of the Emperor, Tsar Nicholas II, members of the Kotchoubey family and many dignatories in Kiev.  The statue stood near the Arsenal. 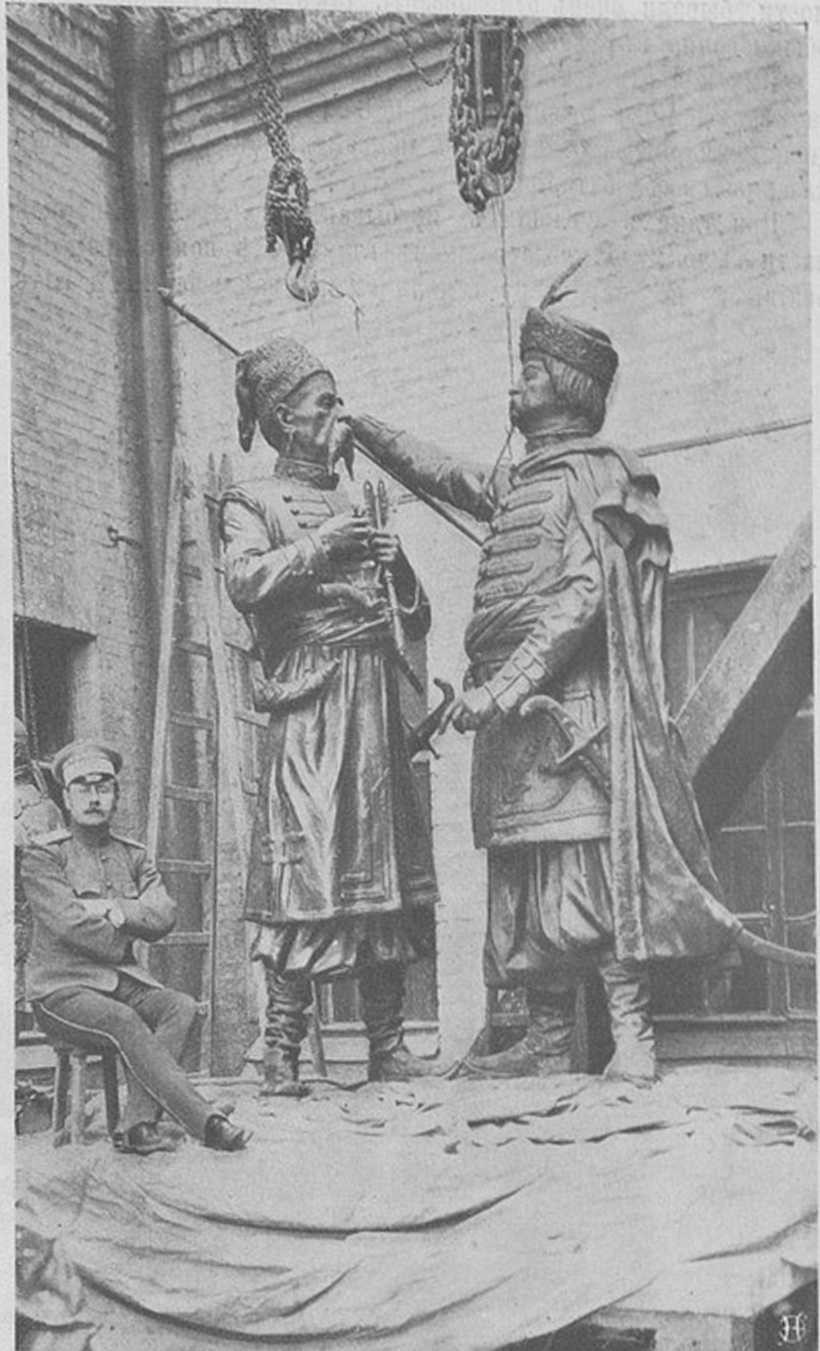 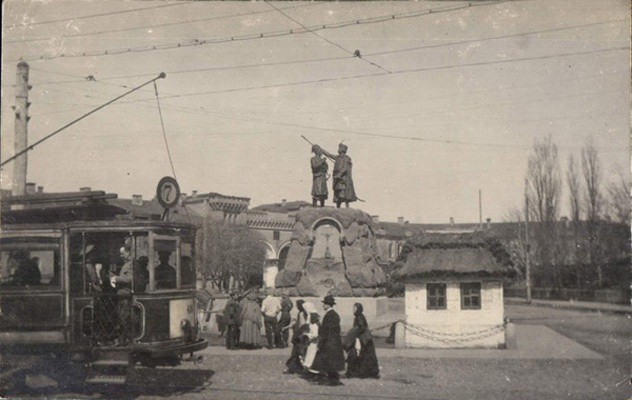 The statue stood for all of four years and was clearly a divisive symbol of Imperial patronage or Ukrainian loyalty. Whatever its intended legacy, it had no place in the post 1917 era and in the violent months that followed the November revolution and the birth of Ukrainian statehood, it was taken down in 1918 and replaced by a more potent symbol of Ukrainian nationhood, a statue of the disgraced Hetman Ivan Mazeppa. By 1923, it too was taken down and replaced by the Bolsheviks with an artillery cannon dating from WWI.  The cannon is still standing today in Kiev on the original base designed for the statue of Kotchoubey and Iskra.