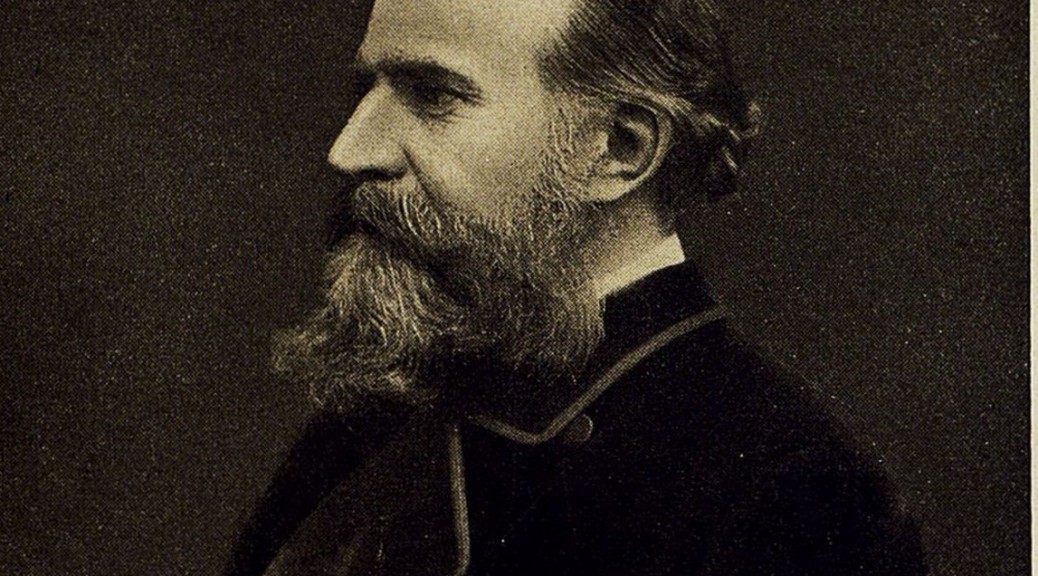 Piotr Arkadievitch studied at the Mikhailovsky Artillary School (Миха́йловское артиллери́йское учи́лище). Despite the glamour of dashing cavalry officers and cavalry charges, artillary by the end of the Napoleonic wars had played a decisive role in turning the tide of war in favor of the allies and it was soon to be considered the single most crucial instrument on the battlefield. Only a few years later in the 1850s during the Crimean War, the Russians’ mastery of artillary allowed them to even the odds against the British troops and their superior French designed Meinier rifles. The artillary school was thus a military academy but with a strong emphasis on producing engineers and it was considered not only the most technologically advanced for its time but the key to producing officers that would lead the future of Russia’s army.