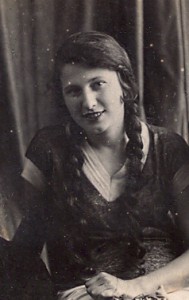 According to Rosgenea.ru, Pavel Ivanovitch was born in 1912 in what was known as the Stalingradsky Oblast under the Soviet Period in the cossack stanitsa of New Chirskaya / станицы Новая Чирская. He was a student in the Irkutsk Topographical school and then after the war he lived and died in Saratov. He was arrested during the Great Terror on December 23rd 1937 and tried January 7th 1938 and convicted of anti-Soviet agitation / Обв. за антисоветскую агитацию for which he received 6 years in labor camp near Lake Baikal. On May 30th, 1941 a week before the German army invaded the Soviet Union, he was rehabilitated by the Supreme Court of the USSR and during the war he fought in the 93 Strelskoi division / 93 – ей Стрелковой Дивизии. (see: link) 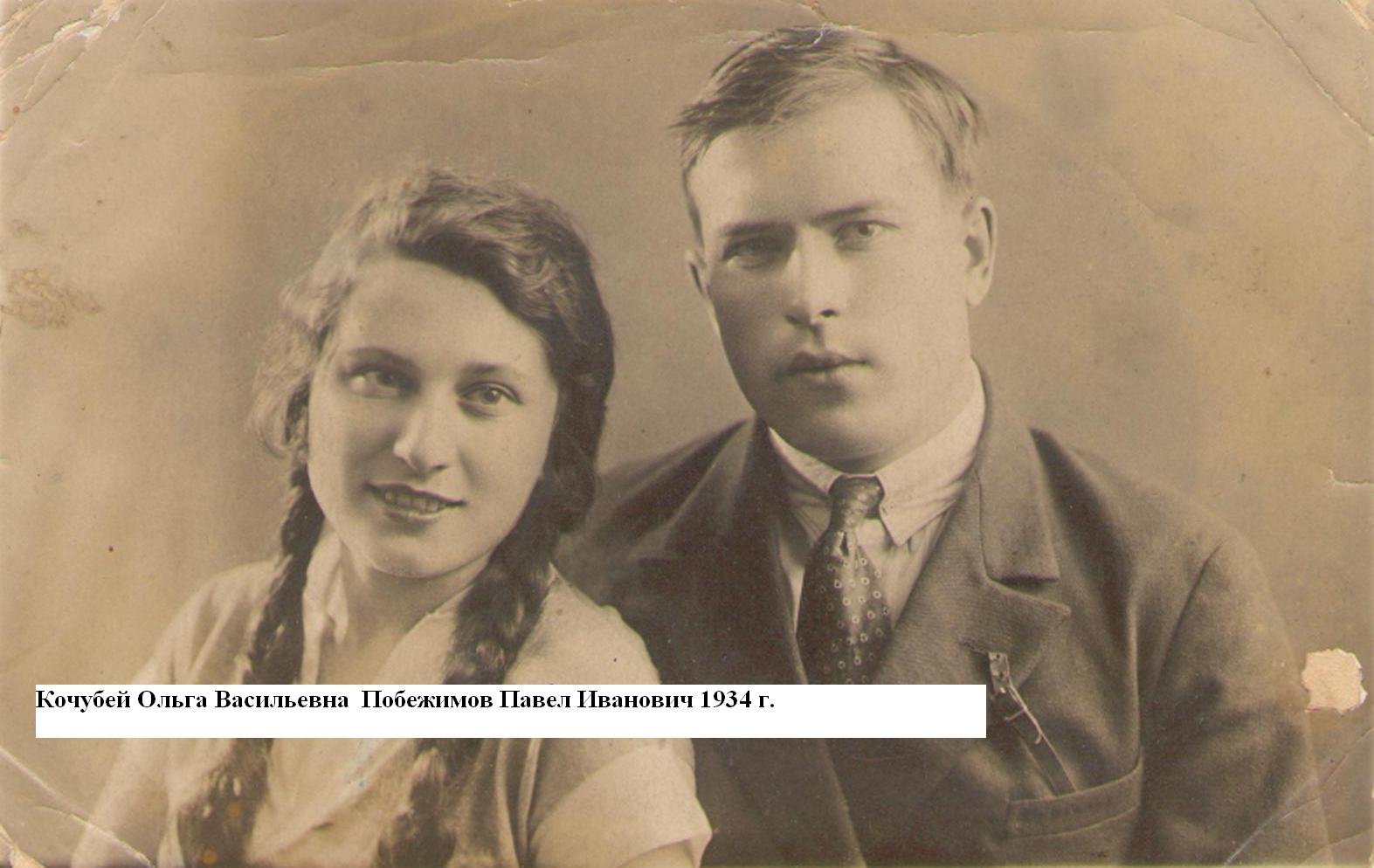 Still in the period of relative calm following their marriage in 1934 and before Pavel was arrested in 1937 and before the beginning of WWII, the couple gave birth to a daughter, Irina Pavlovna Pobezhimova  /  Ирина Павловна Побежимова (12.11.1936-)